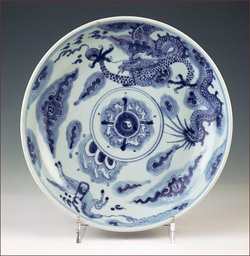 As merchants traveled along the Silk Road, they not only traded luxury goods, but they also brought ideas and customs into the arena of cultural exchange. For example, Indian Buddhism was absorbed into China from the beginning of the Han dynasty