During the age of the European Renaissance (when), government officials began to value art and literature (what) with increasing profundity. Furthermore, many governments ranging from the Imperial court of Japan to the Parliament of Great Britain (who) began actively sponsoring different writers and playwrights as they began to take on values of the Enlightenment (why). This sparked an enormous explosion in the arts not only in Europe, but in the far east and the Americas as well (where)- the results of which are still seen today. 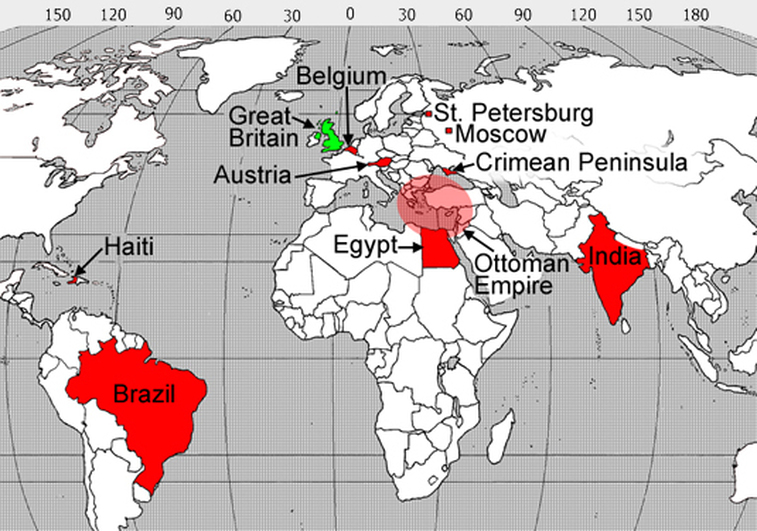