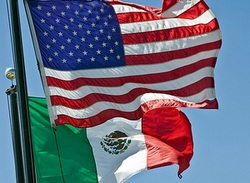 While both revolutions sought to represent various Enlightenment ideals, the results of the revolutions were quite different. The American Revolution ultimately resulted in the emergence of a strong middle-class, whereas the Mexican Revolution never reached its ultimate goal for greater socioeconomic equality. The Mexican middle class remained relatively weak compared to its American counterpart. Additionally, socially, while the American Revolution primarily pitted two factions against each other, the Mexican revolutionaries found themselves on a more divided front. This resulted in a very prolonged struggle for its independence compared to its northern neighbor. Religiously, Mexico remained a very strong Catholic state even after the revolution. The U.S. on the other hand, began to see the rise of new sects of Christianity after its independence, such as Mormonism and the Baptists. Both countries were forced to engage in military action in order to gain their independence, and remained potent military powers afterwards. The following are just a quick overview into some differences and similarities between the eventual aftermath two nations' revolutions:

The U.S. saw an endless expanse of land to expand into after its independence, while Mexico saw its domain shrunk due to the military conquests of the U.S.. Mexico did not as actively take part in colonization as  the U.S. did (for example, with the Philippines). While this difference was not a result of the revolutions, it is a very important difference to note because the ideals of Manifest Destiny and westward expansion were a central theme to American prosperity for much of the 19th century (which nearly directly followed its revolution). 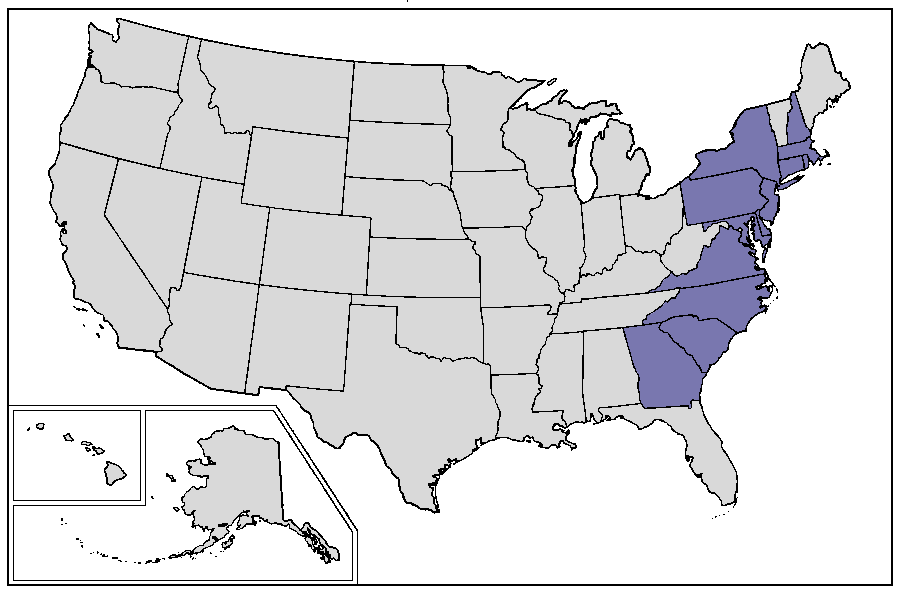 The highlighted states represent the original 13 colonies. Following its independence the colonies expanded outwards staking claim to the vast expanse of land which became part of modern day America.

Militarily, both countries were prominent powers in their region, however the U.S. commanded a far greater military prowess than its southern neighbor.The U.S. took a very active military role on the worldwide stage following its independence compared to its neighbor. For example, during WWII, Mexico sent 15,000 troops to various fronts to fight the Axis powers, whereas the U.S. sent roughly 16,000,000 troops (roughly 10 times more troops).

Religiously, Mexico remained relatively the same after the revolution, while the U.S. saw religious revivals, such as the Great Awakening, introduce new Christian sects into the populace, such as Baptists and Mormons. This social division in the U.S. helped diversify the population and reinvigorate religious values in the populace. 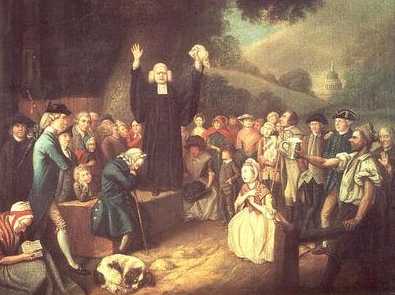 Ironically, while both nations were driven by Enlightenment ideals, the U.S. fulfilled those ideals to a greater extent than Mexico. While the U.S. has been driving forwards, it appears as if Mexico, to some extent has been driving backwards, particularly in the case of socioeconomic equality (the very cause of the revolution itself). Despite the similar motives, and even the adoption of a similar political system, the Mexican and American revolution resulted in two very different nations, quite possibly due to a combination of their differences in military, political, religious, geographical development following their independence.